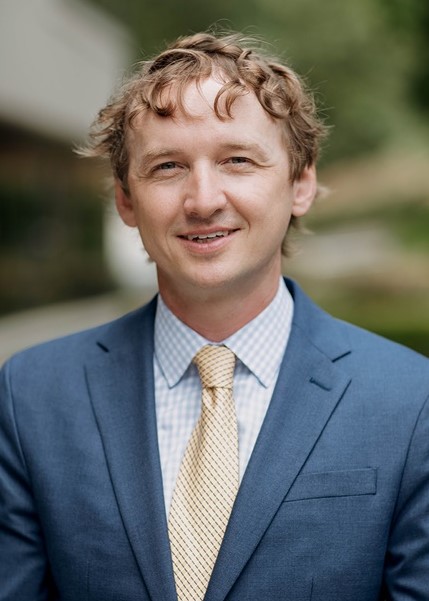 James Little has practiced in Wake County since 2007 and served with the Office of the Public Defender until 2011. During that time, Mr. Little defended clients in Superior and District Court, and served as the office’s primary probation violation defense attorney from 2009 to 2011. In 2011, James Little joined Hatch, Little & Bunn’s Criminal Litigation Section where he zealously represents clients against criminal charges including DWI, drug charges (heroin, cocaine, methamphetamine, marijuana, and others), felony and misdemeanor assault, probation violations, domestic violence, fraud, traffic offenses, and other felony and misdemeanor allegations.

During his practice with Hatch, Little & Bunn, James Little has been recognized as one of the top 100 Driving While Intoxicated (DWI) attorneys in North Carolina by The National Advocacy for DUI Defense (NAFDD). He is a longstanding member of the American Association of Premier DUI Attorneys. In 2016, Mr. Little was selected for membership into The National Trial Lawyers: Top 100 Criminal Defense Trial Lawyers.

James Little was born and raised in Raleigh, North Carolina. James is a 1996 graduate of Broughton High School and remains a member of the Alumni Association. As a product of Wake County’s public schools, James takes pride in assisting Wake County students who find themselves in difficult legal circumstances.

Outside of work, James is an advocate and member of F3. James also participates in and supports Raleigh’s Neighbor to Neighbor Outreach, an organization dedicated to strengthening the Southeast Raleigh Community. James also enjoys keeping up with Wake Forest University and NCCU football.

While James does not know of any ancestral ties between him and founding partner James C. Little, for which the firm is named, James is proud to be a member of the Hatch, Little & Bunn family.